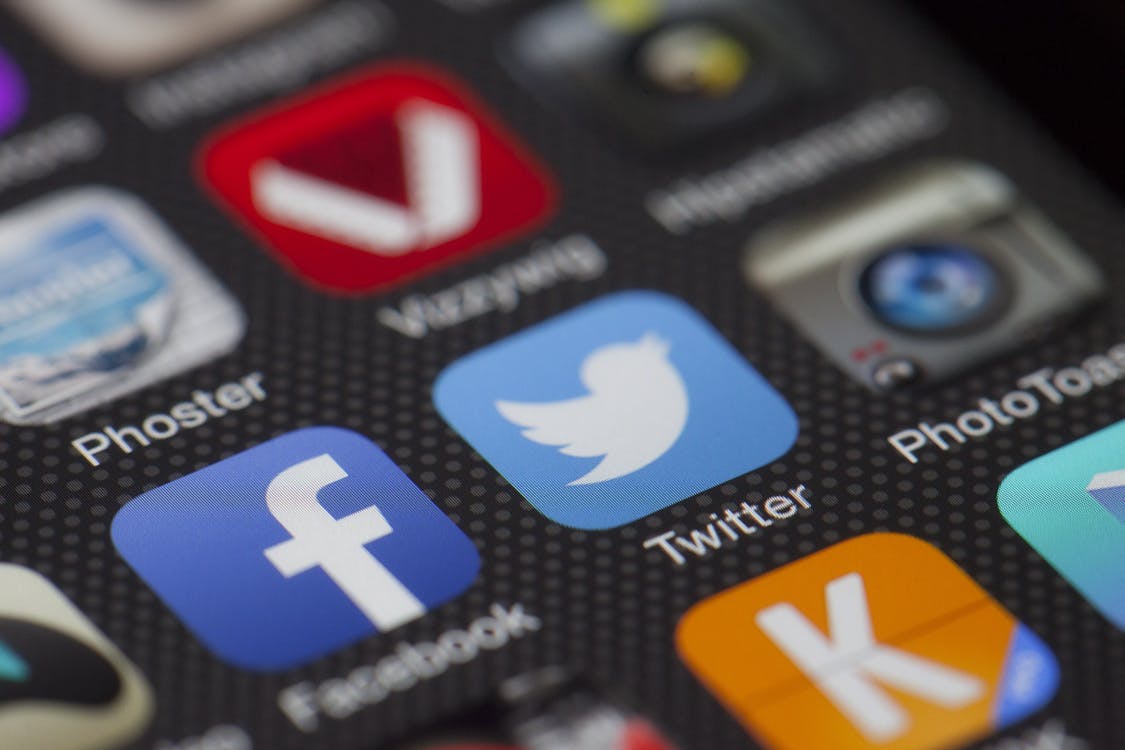 What is the Ideal Length of a Social Media Post?

When you post on social media you are competing with thousands of other brands for your audience’s attention – and the amount of attention your audience has available to give you is limited. It is important to do whatever you can to stand out as a brand and grab the attention of the audience. A simple yet effective strategy to do so is to make sure you are using the ideal character length in each status update. In this blog post, we will be covering the ideal length of both Twitter and Facebook postings.

Let’s begin with Twitter, up until recently, Twitter has allowed users to use 140 characters per tweet, however, even with the new longer allowance of characters the ideal length of a Tweet is 71-100 characters. Getting your tweets down to 100 characters or less can be tough, but it forces you to be concise. Since Twitter moves so quickly you often only have seconds to catch the audience’s attention. According to a study, Tweets with 100 characters get 17% higher engagements rates than longer Tweets.

Ideal length of a Facebook headline: 5 words. Shorter headlines look better visually and can help to drive action more than a longer headline. If your headline is too long, Facebook will cut it off and show an ellipse.

Ideal length of a Facebook ad body text: 14 words. A study looked at the average length of Facebook Ads post text (the smaller bit of copy that shows up above your image/video), and found that 14 words were the average used among brands.

Ideal length of Facebook ads link descriptions: 18 words. The ad description text shows up right underneath your headline. Facebook will automatically pull in meta data from the page your ad links to, but that text might not always be as compelling as you would want it to be. Luckily you can replace it with custom text which should include about 18 words. Your purpose is to get the point out as quick as possible and drive people to the landing page.

Facebook maximum character lengths: Facebook has a limitation for how much text you can have on the images of your ads. They recommend not having more than 20% of your ad’s image be text – aka the 20% rule. This can be tough to eyeball, so Facebook provides a tool where you can upload an image and see if it falls within their guidelines.